“Oh No! I can’t be pregnant! I want to be a mom someday, but not now, not while I’m living with my mom!”

Sadie was 28 when she found herself holding a little stick that would change her life. She wanted a better job and dreamed of buying  a house with her boyfriend, Steven. She came in to Spero only because a friend brought her, not knowing what to expect.

She talked to her Spero advocate about all of her pregnancy options, but Sadie was convinced abortion would solve her problem. She explained to her advocate that she already researched on the internet and understood the abortion procedures and was ok with it.  Her boyfriend was really excited about the possibility of becoming a father until Sadie told him she was thinking about an abortion. He then cried and told her that he would support her decision no matter what. Her advocate told her that the strain of an abortion on a relationship often ends it, but she dismissed those statistics.

Thankfully Sadie was far enough along to get an ultrasound that day to determine if she even would need an abortion.  (Anyone considering an abortion needs an ultrasound to confirm a viable pregnancy. If it’s not viable then paying for abortion services is unnecessary.)

During the ultrasound her thoughts started to change upon seeing her own baby’s heartbeat and how early the baby developed. By the end of her appointment she told her friend even though she was afraid, she wanted to keep this baby. Sadie was so excited to tell Steven that she no longer wanted an abortion. They left that day with some unanswered questions about their future together, but one really big question was answered in that room – Steven and Sadie would choose life for their unborn baby.

“Spero condemns all forms of violence, bigotry and hatred”

Thank you to our 2022 Diamond Sponsors for the Annual Gala! 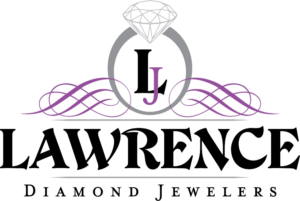 Check out our Amazon Wish-Lists for more ways to give! 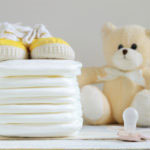