Babies on Sale, For Parts

Babies on Sale, for Parts

It’s been more than two years since the first controversial documentaries produced by the Center of Medical Progress (CMP) detailed how Planned Parenthood, the giant global abortion provider, was involved in the harvesting and selling the hearts, lungs, livers and brains of children sacrificed to the abortionist’s instruments of destruction.

The lack of public awareness is also scandalous. Many in the media have attempted to paint CMP and its founder, David Daleiden, as anti-abortion witch-hunters. Even the State of California through its attorney general, Kamala Harris has attempted to prove the Center used divisive methods and techniques for producing the damaging documentaries. Daleiden maintains through a continuing legal battle that California’s selective and bogus prosecution was designed as a cover-up for Planned Parenthood’s sale of aborted baby body parts.

There is so much more to this story and the despicable practice of abortion, especially by an organization that has created an industry out of pregnancy terminations. Ask Planned Parenthood how many pregnancy services it offers and don’t be surprised by the stunned look you receive. Find, if you can, how many of their clinics provide any form of prenatal care or maintain records of pregnant women referred to outside health care providers. Now ask what they do with the tissue of the aborted child and see what answer you get.

This story and others like it should not die because of time. The efforts of those attempting to stop illegal and immoral practices should not cease.

What can you do?
First talk to friends and family about the topic to educate them and work through the issues using grace and tenderness for those that overhear you talking and need healing from their own past. Write to the newspaper editorial and contact your local and national legislators (they need to hear from you). Organize a baby bottle campaign at your church to support BWPCC. Encourage abortion minded women woman to get an ultrasound, invite new people to the banquet and give generously your time, talents and funds to your local pregnancy center and Right to Life. Our hopes and prayers for the future should always include a time when all unborn children have the same opportunity to experience life after birth. 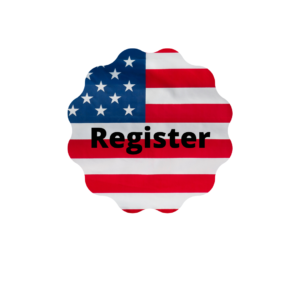